Click here to read the artist statement for this series

In contemporary art, the term appropriation refers to the practice of creating a new work by using a pre-existing image. When I began appropriating Renaissance images into my work a number of years ago, my interest was primarily in their skillful representation of fabric. I soon found myself, however, more interested in the portraits.

In Renaissance, Classical and NeoClassical portraiture, artists sought to create a likeness of their sitter, an illusion if you will. Yet Modern art claims that any illusion on a canvas is in fact, a lie: the canvas is in reality merely a flat surface. Elements such as text, pattern, or dripping paint acknowledge this truth, the surface is flat. These contradictory ideas have continued to fascinate me for many years, and become a kind of Yin and Yang: opposites that make up a whole. So, as two-dimensional elements such as text, pattern, etc., challenges the "Renaissance" illusion, the illusion also subverts out the "modern" flatness. Because each of these methods contradict each other, one is left new possibilities of artistic expression.

From the Middle Ages to the seventeenth century, portraits of popes, kings and the ruling class were painted (or sculpted) as a means of demonstrating their power. Later on, the bourgeoisie appropriated this demonstration of power by having their likenesses painted as well. That there is a kind of power associated with the likeness of a person is undeniable. The vandalism and toppling of images of Saddam Hussein illustrate this. Today, we look at portraiture much differently, especially with the advent of the camera and the proliferation of images of people.

For me, appropriated portraits are a means of putting paint on a canvas, to create illusion. On a deeper level, they are a means by which I share a connection with artists of the past, their sitters, and humanity itself. 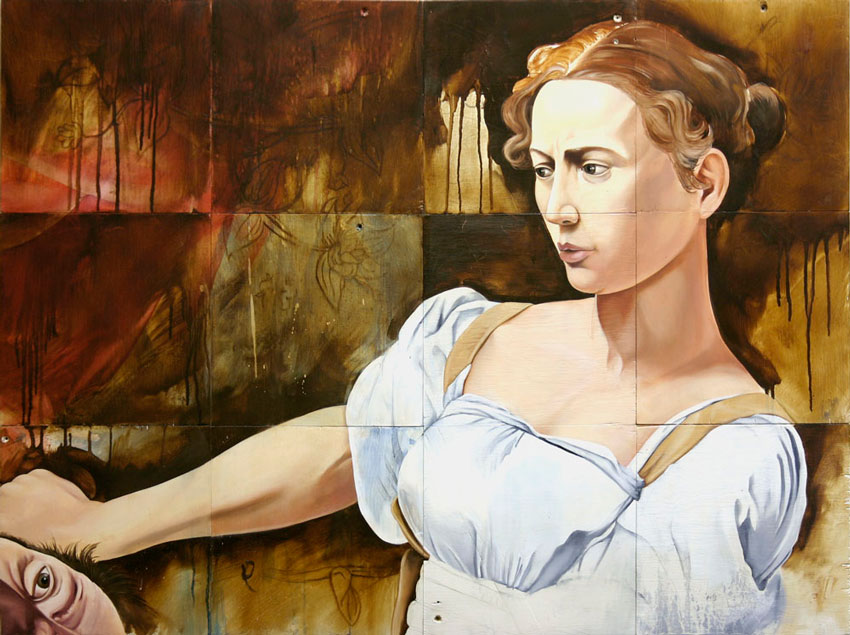 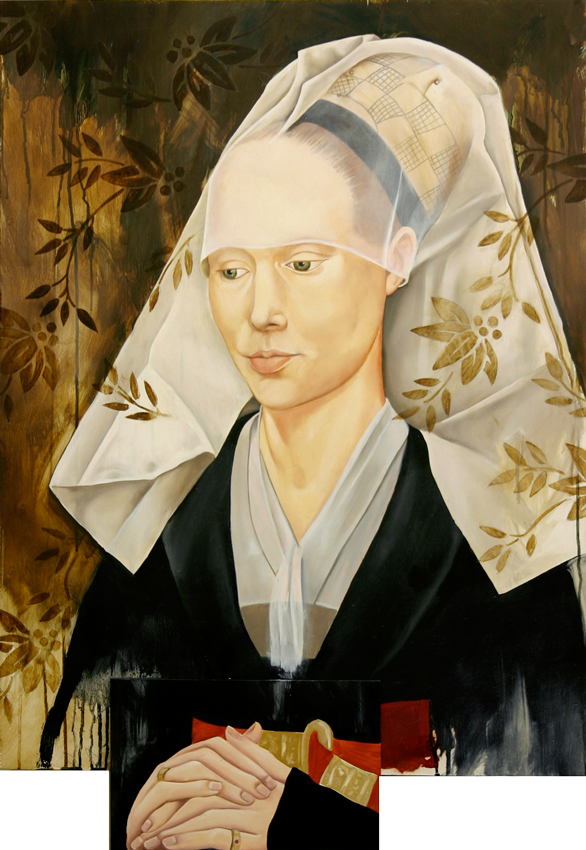 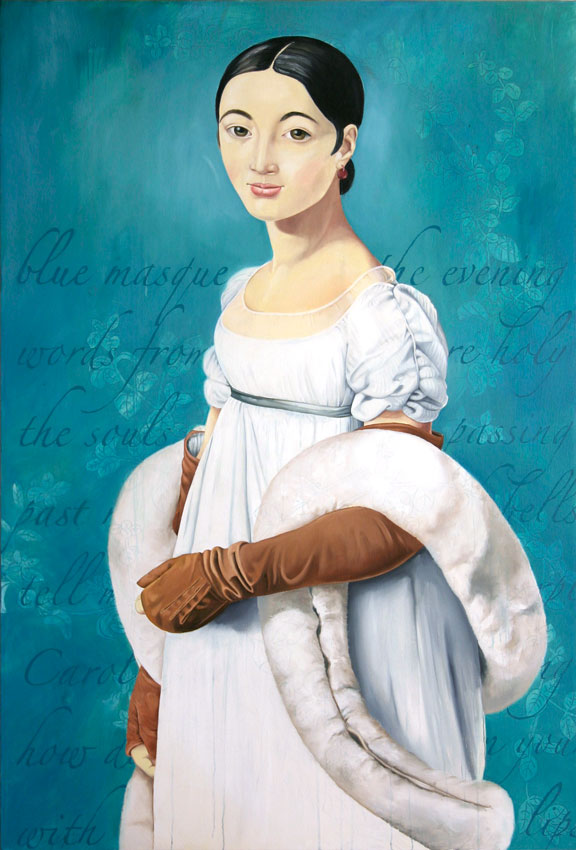 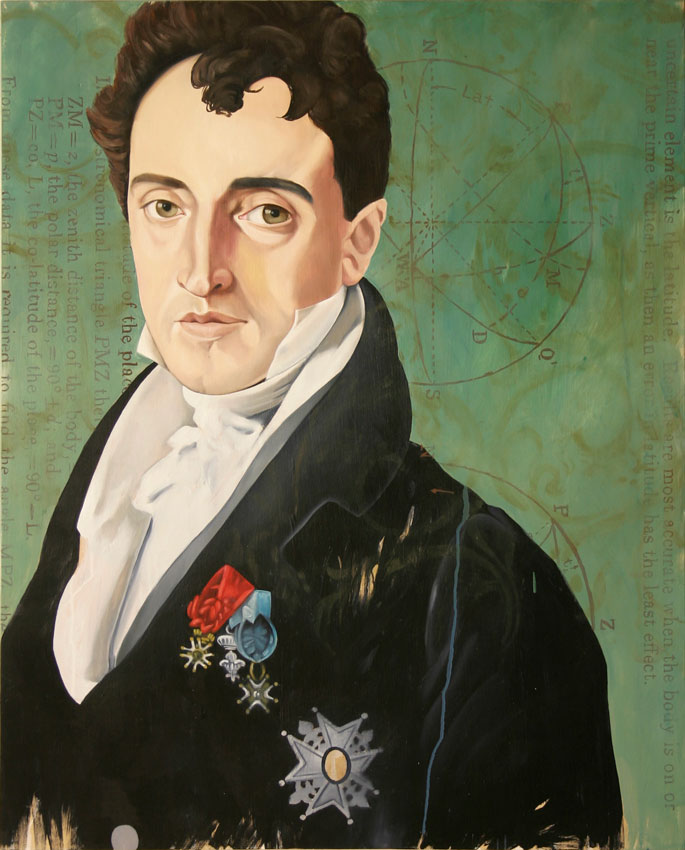 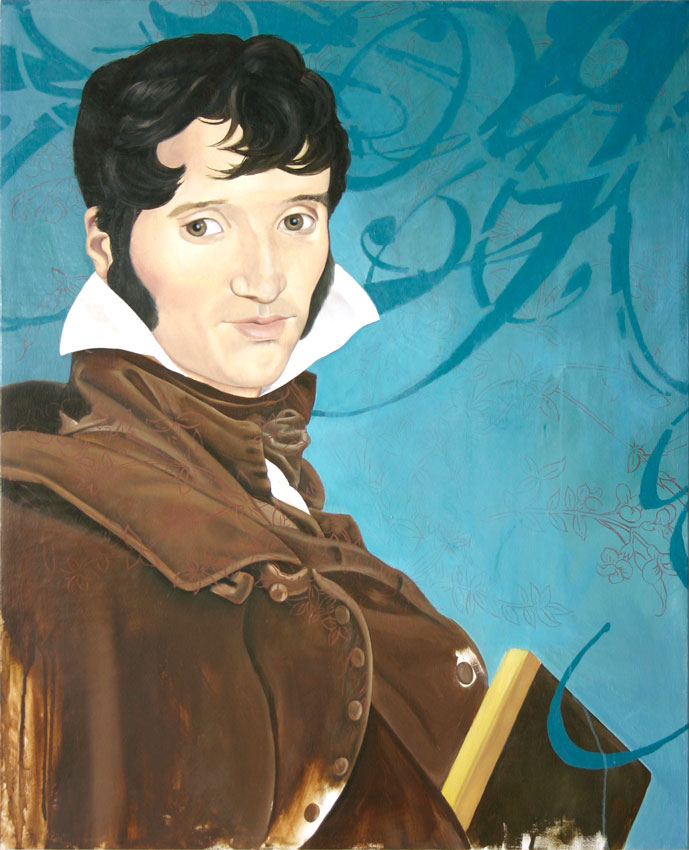 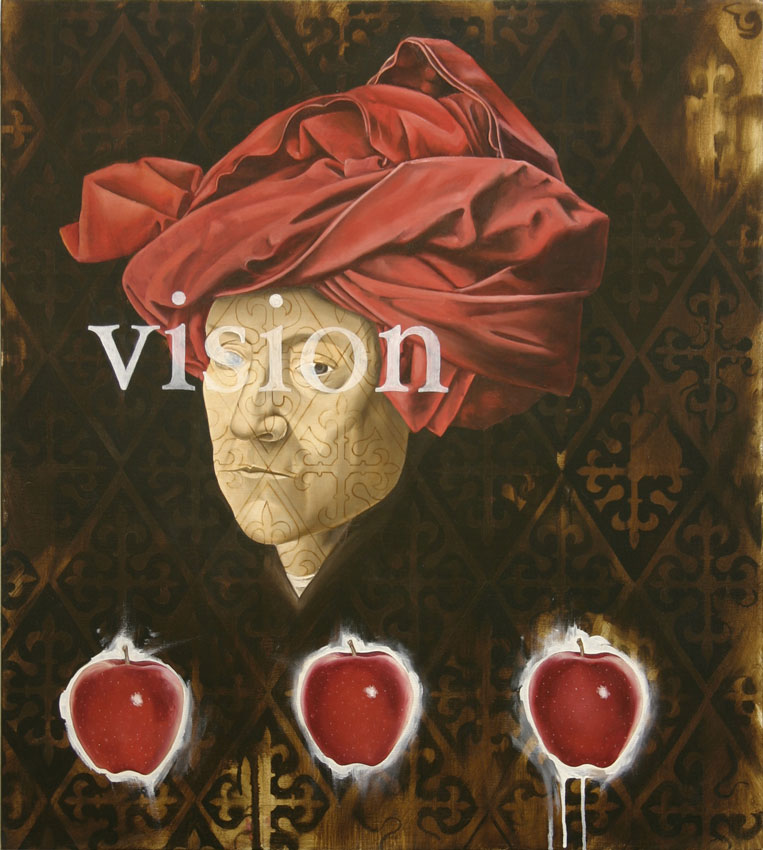 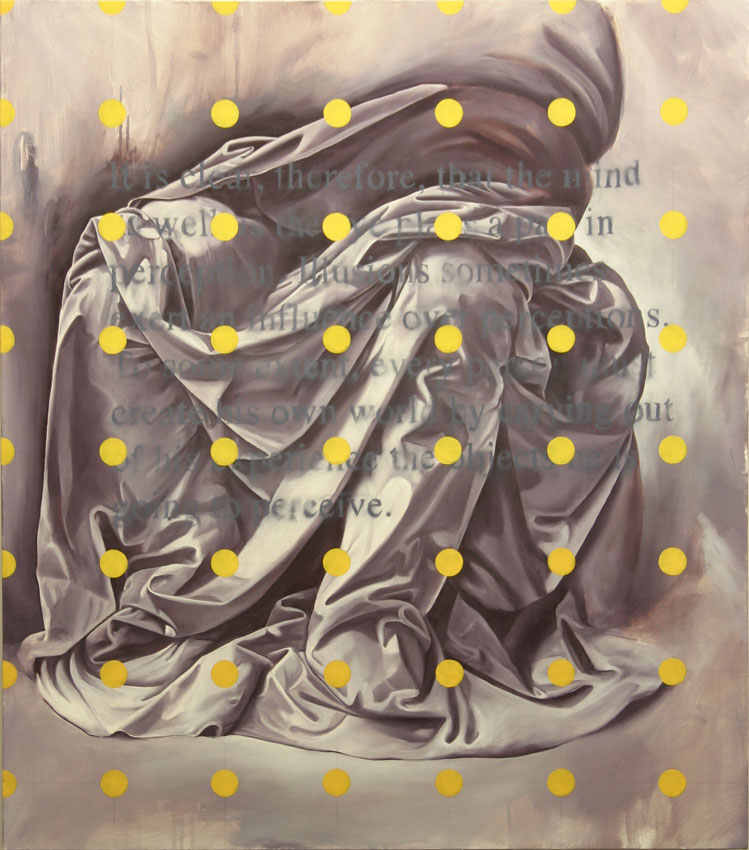 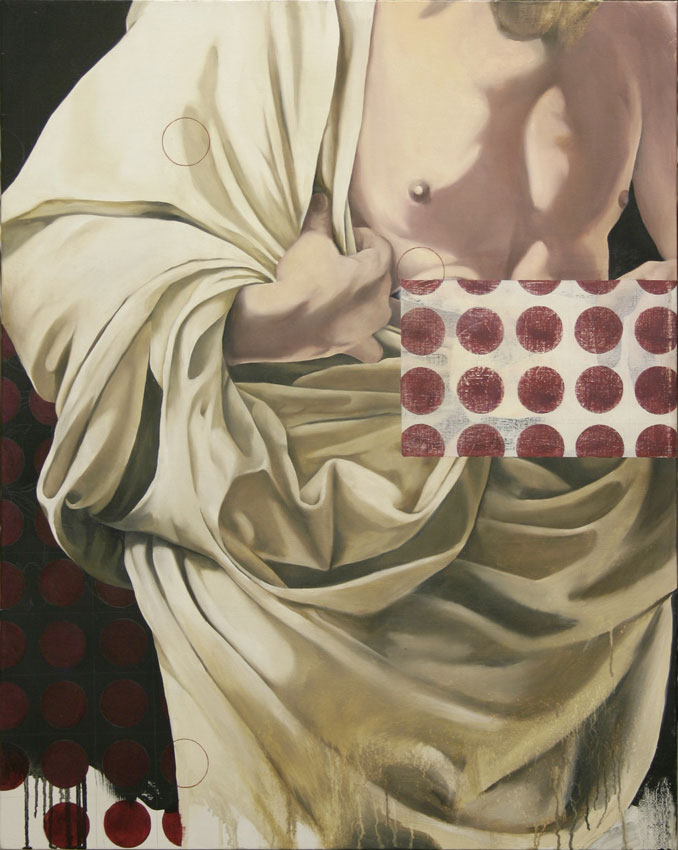 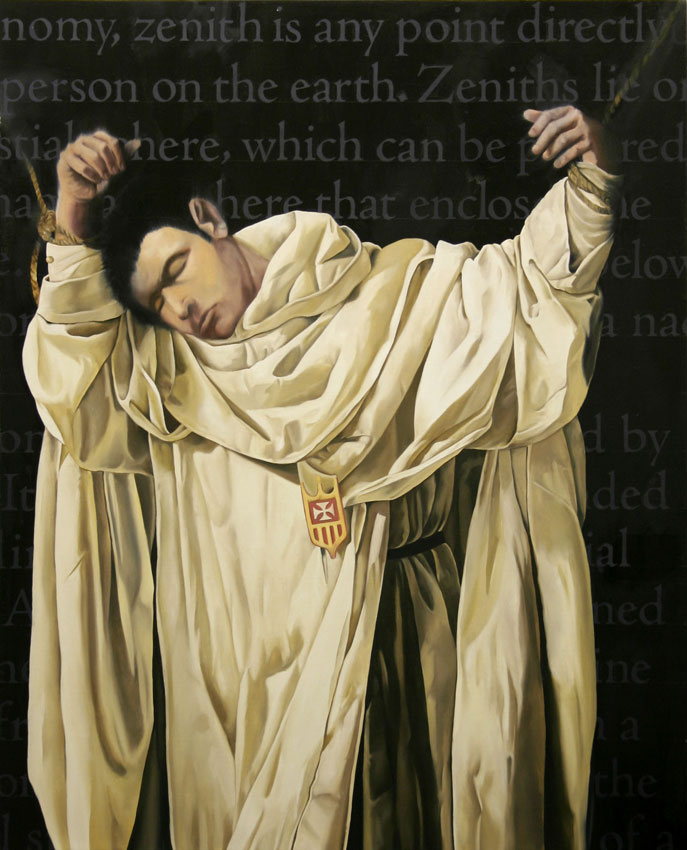